Home > About > About Lauret

Making sense of this land and its troubled past, reconciling
what it means to inhabit terrains of memory—and to be one. 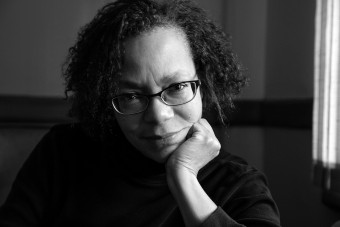 Lauret Edith Savoy’s life and work draw from her need to put the eroded world into language, to re–member fragmented pasts into present.  A woman of African American, Euro-American, and Native American heritage, she explores the stories we tell of the American land’s origins—and the stories we tell of ourselves in this land.  For her, writing of the complex intertwinings of natural and cultural histories is a way of seeking home among the ruins and shards that surround us all.  The work is as necessary as breath.

Lauret’s newest book is Trace: Memory, History, Race, and the American Landscape (Counterpoint Press), winner of the 2016 American Book Award from the Before Columbus Foundation and the 2017 ASLE Creative Writing Award.  Trace was also a finalist for the PEN American Open Book Award and Phillis Wheatley Book Award, as well as shortlisted for the William Saroyan International Prize for Writing and the Orion Book Award.  She co-edited with Alison Hawthorne Deming The Colors of Nature: Culture, Identity, and the Natural World (Milkweed Editions). She also compiled and edited Bedrock: Writers on the Wonders of Geology (with Eldridge and Judy Moores) and co-authored Living with the Changing California Coast (with Gary Griggs and Kiki Patsch).

Lauret’s essays and other writings have appeared in the Georgia Review, Gettysburg Review, Huffington Post, Travel & Leisure, ArtForum, Christian Science Monitor, and Orion magazine, as well as in books such as Moral Ground: Ethical Action for a Planet in Peril. She is the David B. Truman Professor of Environmental Studies and Geology at Mount Holyoke College, a photographer, and pilot. Winner of Mount Holyoke’s Distinguished Teaching Award and an Andrew Carnegie Fellowship, Lauret has also held fellowships from the Smithsonian Institution and Yale University. She is a Fellow of the Geological Society of America. 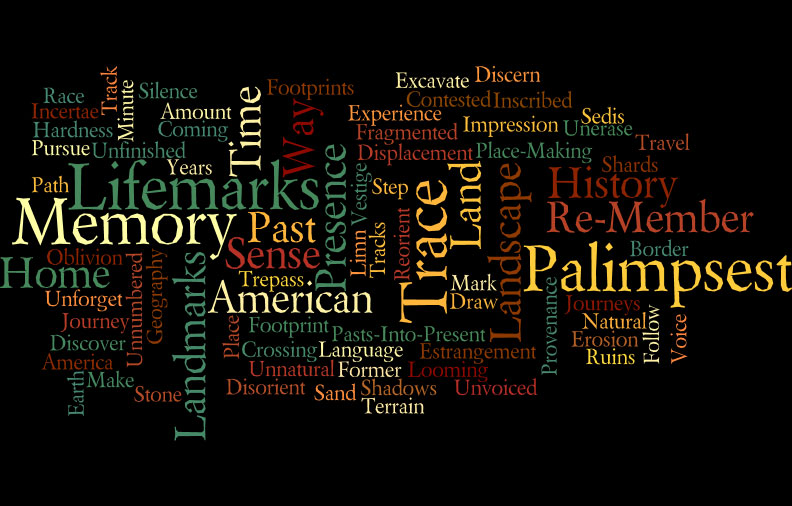 Learn more about Lauret by viewing her affiliations and press kit.