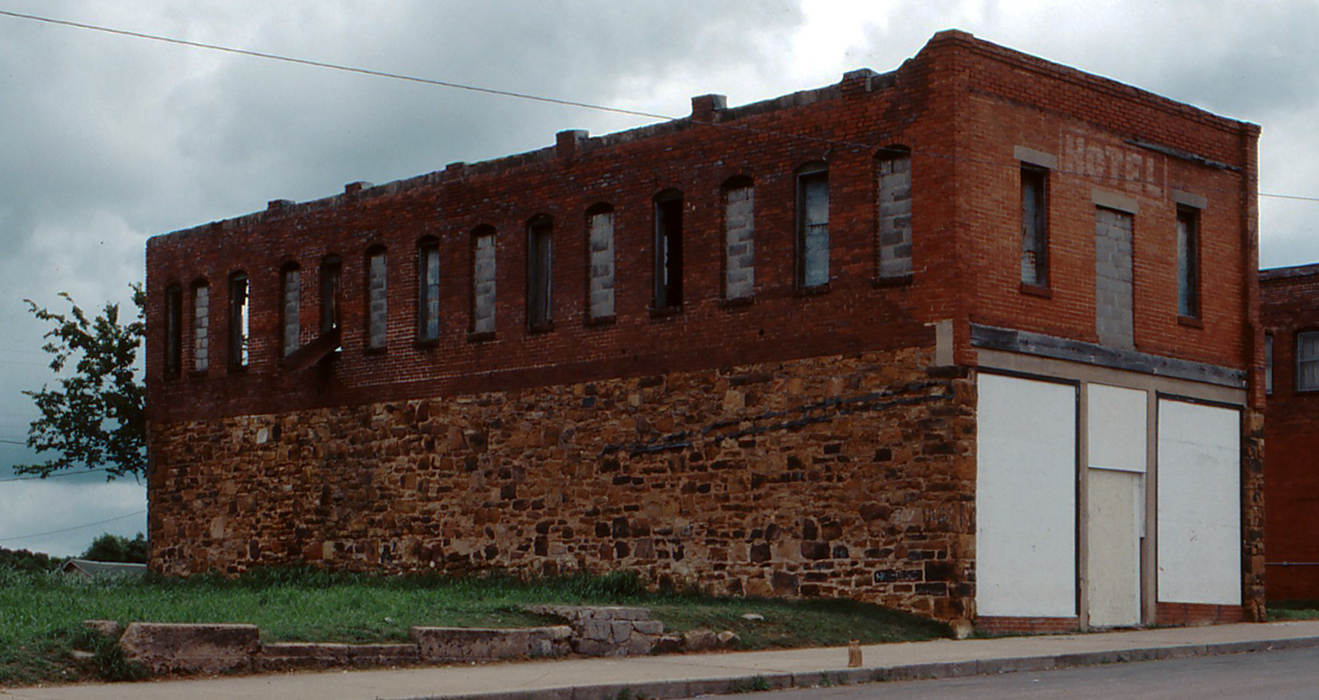 Many rivers become one in Oklahoma. The Cimarron, forks of the Canadian, and Salt Fork vein eastward across the state to join the Arkansas River upstream of where it meanders between Ouachita and Ozark uplands.

I drove in from New Mexico with an evening thunderstorm, crossing the hundredth meridian between the Cimarron River and Canadian North Fork. Rolling plains greened almost secretly.

I couldn’t remember being in Oklahoma before but hoped familial memory remained. An elderly cousin of my mother’s had once told me that kin might have come here, that they were Black Cherokee or Creek. Whether she was right or wrong, I only knew some surnames: Turner, Reeves, Cade, and Allen.

[dropcap]E[/dropcap]nslaved African Americans once lived in “Indian Territory,” brought by the five “civilized” tribes in their removals westward across the Mississippi River in the 1830s and 1840s. Although only few elite tribal members held human beings as property, more than seven thousand people with African blood lived in bondage in Indian Territory on the eve of the Civil War. But bondage took different forms, from the rigid “slave codes” of the Cherokee Nation to more fluid social relations in Seminole society.

Autonomous communities of Seminole “slaves” formed the earliest Black towns here. Freed people established more settlements after the war. Then came the 1889 and 1890s land runs. Thousands of African-American homesteaders were among those who settled “Unassigned” or “Surplus” lands—what hadn’t been reserved for other removed tribal peoples including Cheyenne, Arapaho, Comanche, and Apache. Many settlers came from the Deep South searching for what one Black territorial newspaper called “the last chance for a free home.”